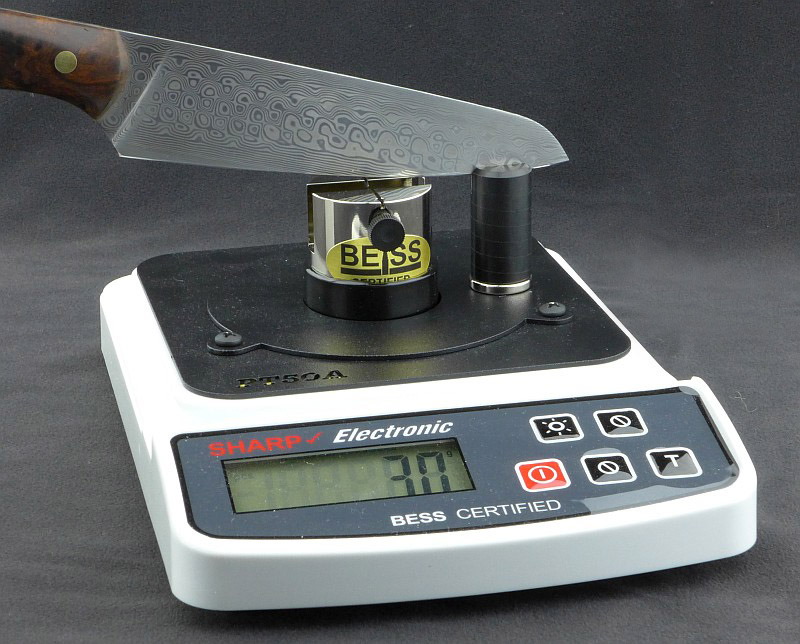 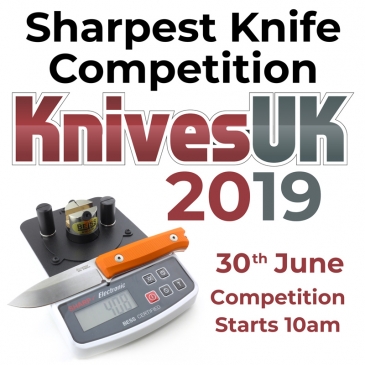 Using a BESS Certified sharpness testing machine, Tactical Reviews will be accepting entries for ‘The Sharpest Knife’ Competition, to definitively determine who has the sharpest edge.

Enter the competition or have your knife sharpness certified.

The winning knife and sharpening method will be announced on TacticalReviews.co.uk

Prizes will be announced on the day. There will be one main prize for the winning entry. TacticalReviews has full details on the BESS scoring and the competition rules, be sure to check them out before show day.

(Full prize only available to a winner aged 18 or over.) Below is a glimpse of last years prize. 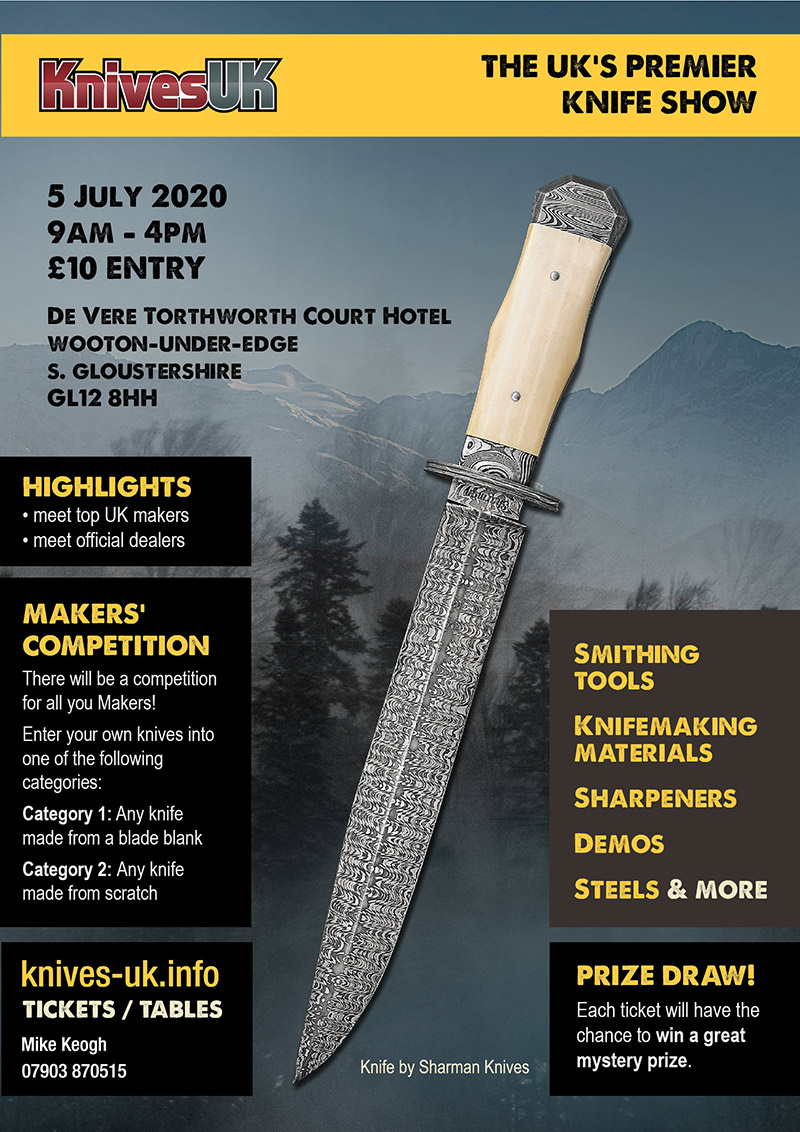 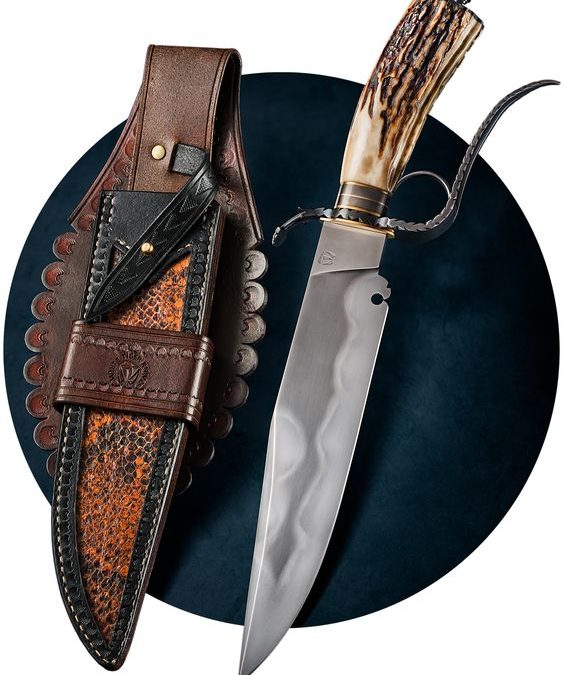 It was for a split ring-guard Bowie by Stephen Nowacki. 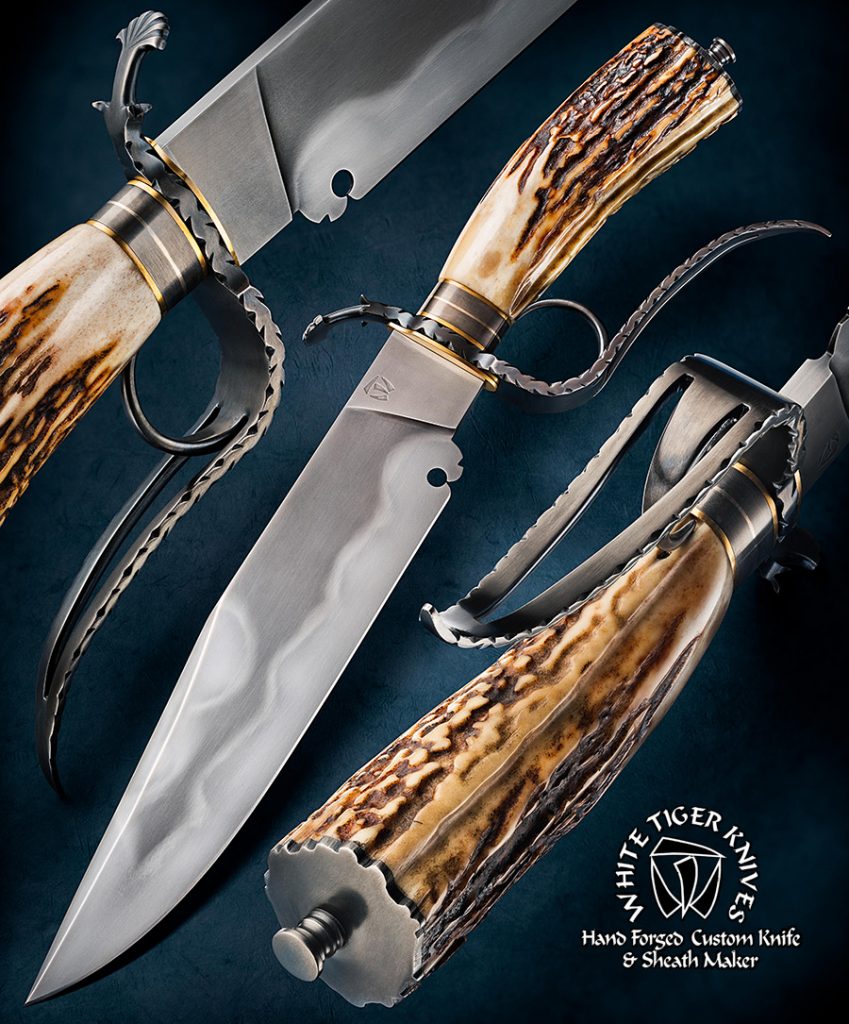 Steve has been a professional knife maker since early 2015.

Working mainly in O1 steel, Steve will often also work in other steels like EN43 and EN45 to make fixed blade knives.

Each of his knives are customised to suit the needs of the user and are aimed at gamekeepers, bushcrafters, stalkers, Ghillies and professional soldiers or top tier military.

Blades come with a flat grind and every aspect of the knife and sheath are done by Steve in his UK workshop. 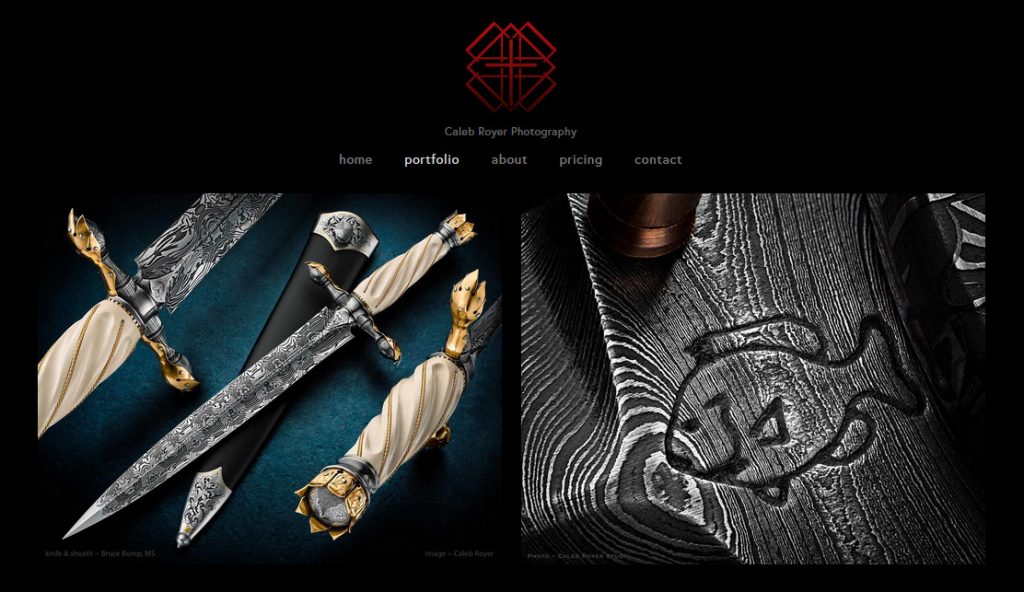 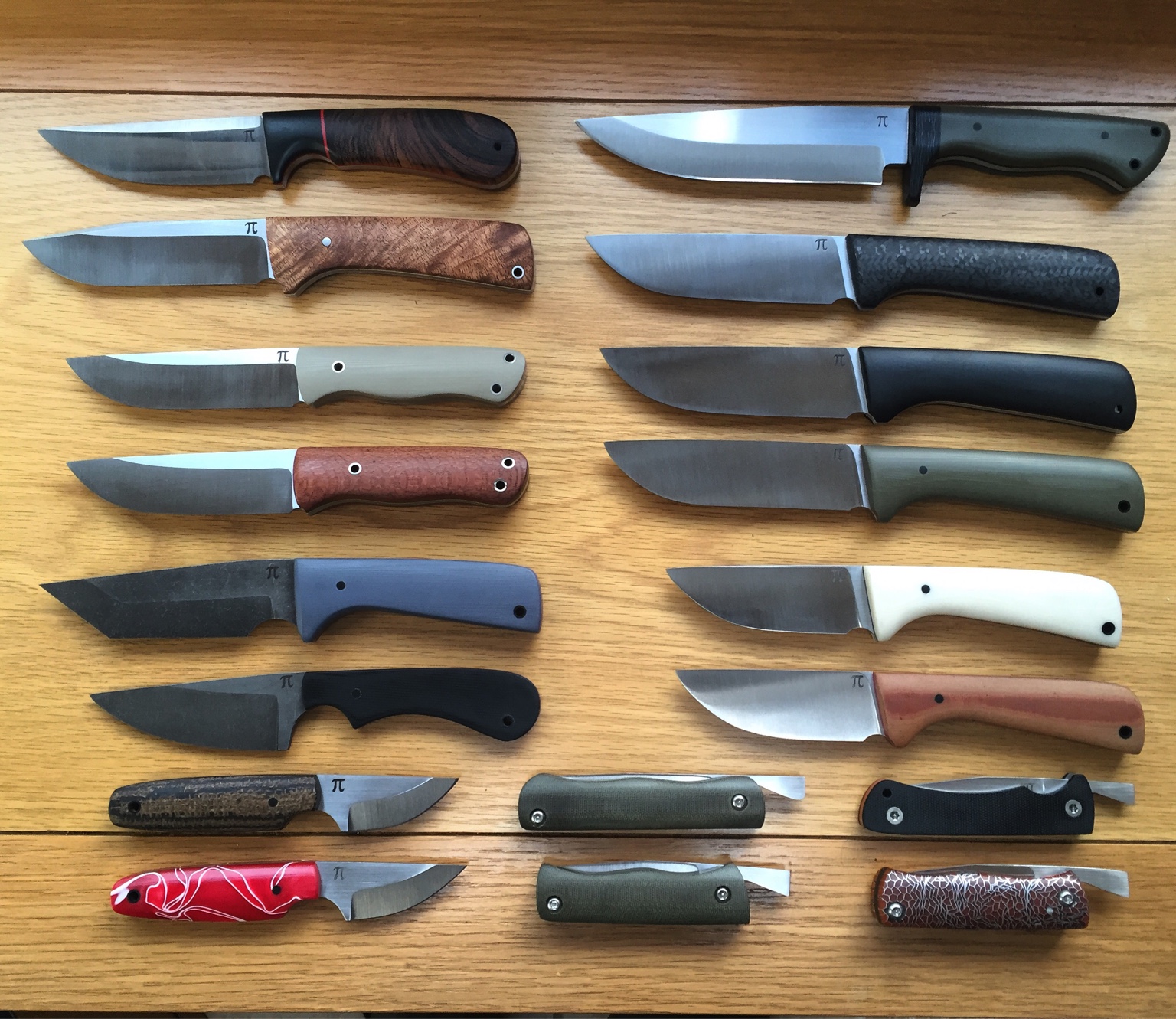 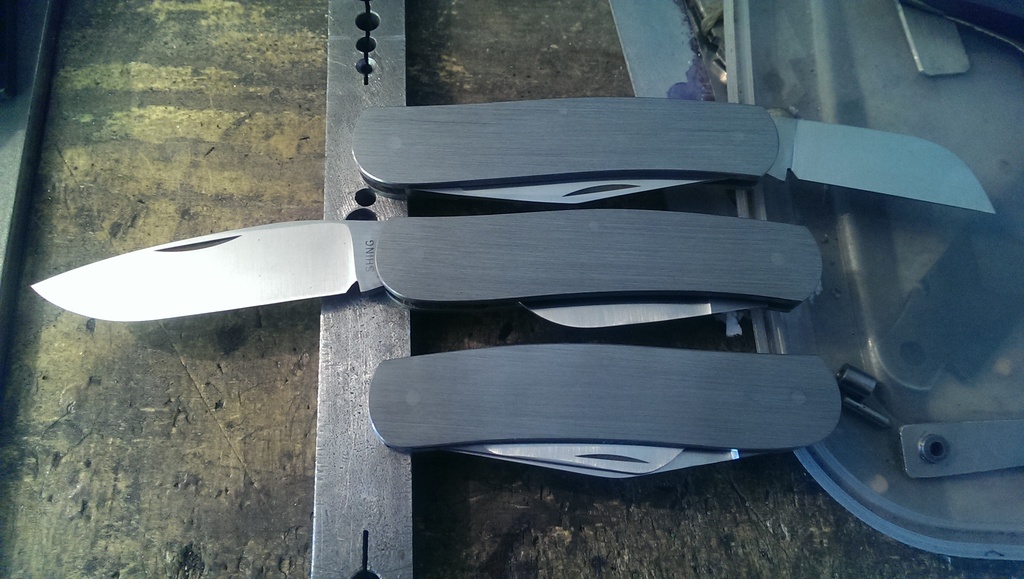 Put it in your diary

The Knives UK Show is the UK's most exciting knife show, featuring a vast array of custom, collectable and productions knives, tools and supplies.